Decades of the Dubs Annual

The 11th Ireland’s Own Anthology of Short Stories…

We travel into the the heart of our beautiful country this week, as we bring you a special feature on the land where the River Shannon flows.

Eighty years ago the writer, actor and singer Richard Hayward set out on his journey down the River Shannon for a bestselling book, published in 1940. For his new travel book, Paul Clements followed in Hayward’s footsteps by retracing his route. He recounts his own trip carried out from late spring 2017 to early summer.

Paula Redmond has a selection of events and anniversaries associated with the date, October 31st, and US Presidential candidate Joe Biden has strong Irish roots, reports Cathal Coyle, as he looks at the background of the Democratic candidate in November’s election.

In his Role of the Irish in WW2 series, Con McGrath pays tribute to the victims of the Arandora Star, which was torpedoed by a German submarine off the coast of Donegal.

Our JAMES BOND SEASON continues and this week Patrick Brennan floats above San Francisco in his blimp to get a look at 1985’s ‘A View To A Kill’. In her Castles of Ireland, Gemma Grant visits the famous Trim Castle, Co. Meath.

Our Book Club returns and the book under review this month is ‘Our Little Cruelties’ by Liz Nugent, while our original short story is ‘The Cul De Sac’ by Gerry Jeffers.

In his ‘Wonders of the World’s Museums’ series, Cathal Coyle visits Tutankhamun’s Mask, Egyptian Museum, Cairo, and in ‘The Witness Statements’, Eamonn Duggan continues his look at Seán Moylan, Committed Republican and Outstanding Military Leader. This is the concluding part on the role played by former TD and Minister, Seán Moylan, in the struggle for Irish freedom as outlined in written statements to the Bureau of Military History in 1947.

We have all this for you to enjoy reading alongside your regular favourites such as Cassidy Says, Dan Conway’s Corner, Marjorie is cooking Pork Stroganoff, jokes, songs, memories, puzzles and much much more.

Stay safe and well, and I will look forward to catching up with you all again next week when we bring you our Hallowe’en Annual 2020.

Gemma Grant continues her series on Castes of Ireland Described as the ultimate symbol of Norman...

Joe Biden – The US Presidential hopeful has strong Irish links

CATHAL COYLE looks at the background of the Democratic candidate in November’s election. Having ...

It Happened on October 31st

Where the River Shannon Flows

Eighty years ago the writer, actor and singer Richard Hayward set out on his journey down the Riv...

By Liam Nolan A centenarian is someone who has reached the age of 100. I’m not so sure I want to... 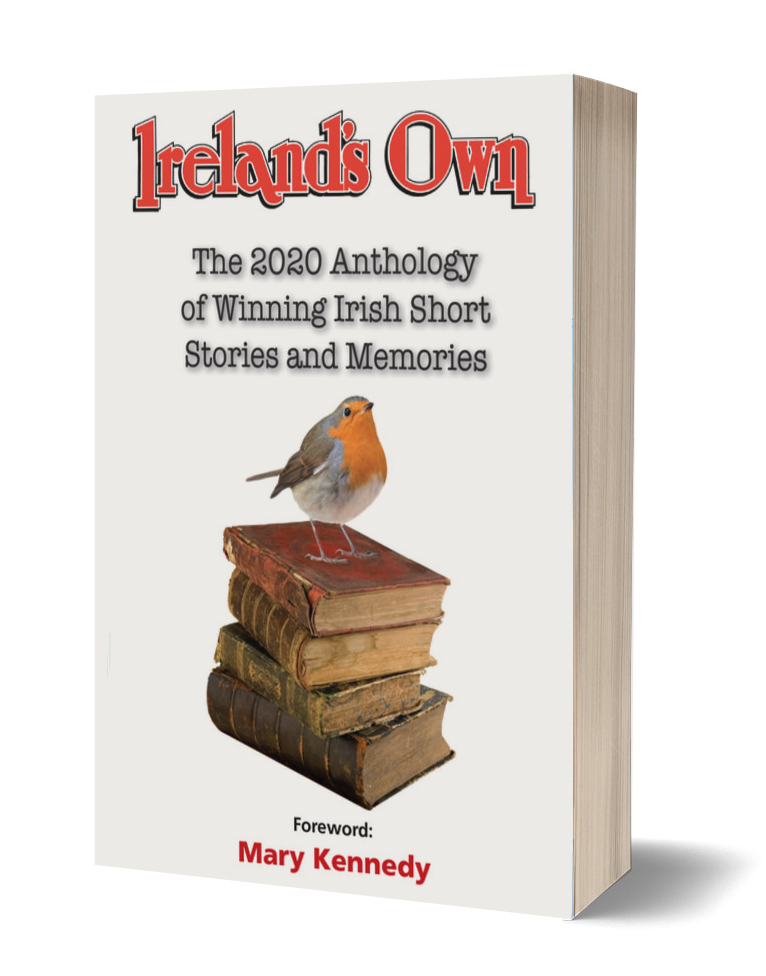