By the 1930s the gangster film format was firmly established. They had been strongly established by films such as Little Caesar and The Public Enemy. Audiences of all ages loved the inter-play between good and bad. Big gangsters were secretly admired.

The 1932 film version of Scarface was to feature amongst this category. A strong team was behind the film, led by Howard Hughes, director Howard Hawk and writer Ben Hecht. A team of writers originally adapted the screenplay from the novel The Armitage Tale. 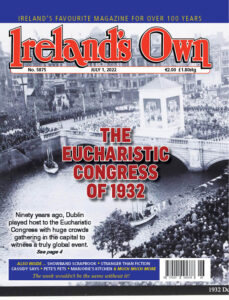 The film was based loosely on the life of Al Capone. A strong cast was assembled headed by Paul Muni as Tony Camonte, George Raft, Ann Dvorak as Cesca and Karen Morley as Poppy. Boris Karloff was in a character part of an Irish gangster.
The later version of Scarface surfaced in 1983.

When the name Scarface is mentioned the first impression is of the great starring role played by Al Pacino as Tony Montana in the later version of Scarface. Marlon Brando in the Godfather films also filled this category.
From the opening shots of Scarface the viewers realise that they are in the presence of a truly larger than life character. Pacino gave one of modern cinema’s great performances. He played a nervy character with jerky movements indicating that he could erupt into violence at any moment. People feared to even contradict or question him.

Pacino went on to star in a number of classic films including Dog Day Afternoon, Heat, Donnie Brasco, Frankie and Johnny and The Insider.