A US comedy-drama tv series became popular across the world in the mid-1980s and had good characters played by top actors.

The storylines of Crazy Like a Fox were generally presented with comic value, although the father and son duo on the series spent a lot of time fighting through danger against the bad guys in San Francisco. 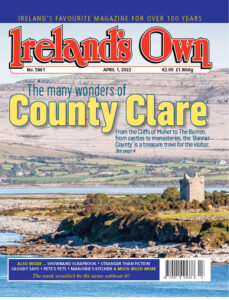 Harry Fox was a sixty-something years old private investigator who took on the services and advice of his lawyer son, Harrison while solving mysteries and beating the criminals. The role of Harry was written by the creators for veteran actor, Jack Warden. Harry used no rulebook in his job, which usually tested the patience of Harrison, played by John Rubinstein.

Jack Warden had a great acting career behind him before starring on Crazy Like a Fox. He had been nominated for Oscars for two movies, ‘Shampoo’ and ‘Heaven Can Wait’ in the 1970s. Rubenstein had starred in the movie, ‘The Boys from Brazil’ and had been Emmy nominated for a guest-role in the tv drama series, Family.