The lead actress of this sitcom was one of Hollywood’s biggest ever stars. She was a successful actress and best-selling recording artist with a history going back to the late 1940s, up to shortly before her death in 2016.

The very name Doris Day evokes memories to older movie-goers about the days of 1950s Hollywood musicals like ‘Calamity Jane’ and ‘Lullaby of Broadway’, and of 1960s romantic comedies like ‘Pillow Talk’. Her movies and record sales were smash hits, but her personal life wasn’t always blissful. Shortly after the death of her husband, Martin Melcher in March 1968, Doris found out that he and his business partner had left her near penniless and had also signed for her to make a television sitcom with the CBS network. 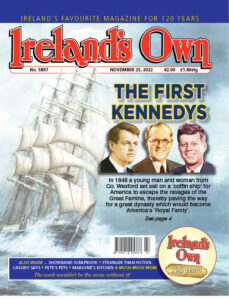 In the summer of 1968, she reluctantly started production on the series, which was given her name, The Doris Day Show. She re-recorded her previous hit, ‘Whatever Will Be Will Be–Que Sera, Sera’ as the theme song for the programme.

The original format of the show had Doris playing a young widow with two sons returning home to her rural California family home after several years of living in New York city. Doris played Doris Martin, and her farmer father, Buck Webb was played by character actor, Denver Pyle.

The series was screened at 9.30pm on Tuesday nights and with little competition on other channels, was an instant hit, coming in at No. 30 in the ratings.