Most folk will, I’m sure, be aware of the plane crash into the rough waters of the English Channel a few weeks into this new year. It took quite some time between the first news of the plane’s disappearance and the discovery of the wreckage in the English Channel, just over twenty miles off the coast of Guernsey. 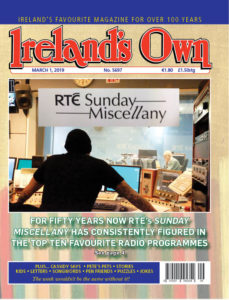 The remains of the single-engined aircraft lay on the sea bed two hundred feet below the surface and the rescuers could only discern one body. Not surprising, I guess, as, to judge by the flotsam found days before, the plane must have smashed violently against the Channel’s surface. It transpired that the body was that of the promising young footballer, Emiliano Sala.

Sala was travelling from the French city of Nantes to Cardiff, with David Ibbotson, the pilot of the Piper Malibu plane that crashed into the rough seas in the English Channel towards the end of January.

It came so soon, it seemed, after the tragic death of the owner of the Leicester City club. It was so different, yet evocative of that. A helicopter rather than an aeroplane, and fire rather than water. But each profoundly tragic beyond description.