The Reluctant Soldier Who Became A Hero

Alvin C. York, who was born on 13th December, 1887, was originally a conscientious objector to war on religious grounds, but he became one of the most decorated United States Army soldiers of World War I. In fact, when he was being presented with his French decorations, Marshal Ferdinand Foch, the supreme allied commander, commented: “What you did was the greatest thing ever accomplished by any soldier in any of the armies of Europe.” 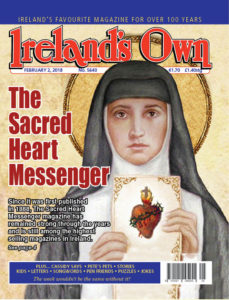 York was born in Tennessee into a poor farming family. He was one of eleven children, and he had minimal schooling because he was needed to help in providing for the family. Following the death of his father, he assisted in looking after his younger siblings and worked as a logger and on construction crews.

He was drafted during World War I. Initially, he tried to obtain conscientious objector status on the grounds that his religious denomination forbade violence. However, he was persuaded that his religion wasn’t incompatible with military service and he then joined the 82nd Division as an infantry private.

York was sent to France in 1918, and on 8th October, the newly-promoted Corporal York was involved in an action in which he killed half a dozen of the enemy and helped to capture more than a hundred and thirty German soldiers.